To Text or Not, that is the Question! 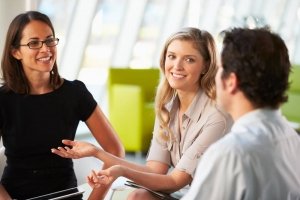 What is happening to the spoken word? More and more people are texting everything from simple comments to business transactions to wedding and funeral announcements.

The ability to construct verbal sentences will be lost forever.  People, we have to get back to communicating with our God-given voices using inflections and emotions that can’t be felt in a text. When communicating in person, eye contact and facial expressions are all part of sharing your thoughts and feelings with others.

According to several surveys, when given the choice between being able to text versus call on their mobile phone, 80 percent of millennials and teens chose texting over talking.

I certainly can understand the reasons behind texting as a preference for communicating. After not embracing this mode of communication when it first was introduced, I caved and gave into texting, and can see the benefits. Enumerating these benefits would take much of my allotted space, but I am sure those of you who do text know why you do it.

By the way, texting while driving is dangerous and deadly, and has now replaced drinking and driving as the leading cause of death among teenage drivers.

People are becoming increasingly socially awkward by texting instead of actually conversing, losing any chance of developing interpersonal skills.  The art of good 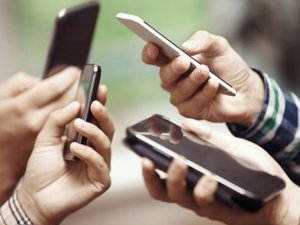 conversation has to be learned & honed with practice.

The use of “techspeak” relies on homophones such as “gr8” for “great” and “wud” for “would”.  It does not use capital letters or periods to end a sentence.  Pathetically, spelling and grammar skills are being corrupted.  People are communicating verbally in “techspeak” by saying “OMG” or “TTYL” (Oh My God and Talk To You Later).

Do we just ignore the fact that we are seeing society fall into the texting hole, losing all necessary skills for real communication?  Or do we stop the inane texting and actually revert back to my favorite pastime . . . talking, one of the many reasons why I enjoy podcasting.

Do’s and Don’ts When Using Color