Royalty, Who Wants Any Part of It? 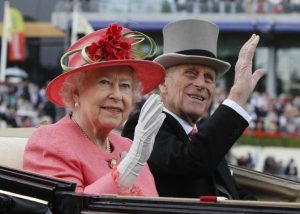 Yes, I will admit that I was intrigued with Meghan Markel marrying Prince Harry because I am a romantic.  I’m a sucker for those Hallmark, gushy, gooey movies where girl meets the love of her life and they live happily ever after.

Occasionally I follow the Royal gossip which, I’m sure, is ½ truth and ½ fake, and makes our political antics seem docile in comparison.

Queen Lizzie has had to deal with some craziness in the firm as of late.  Prince Philip is weird but I’ll give him a pass since he’s really in a position of being the supportive Royal Husband with no power at all. The rule says he must walk 2 steps behind her, and for that he gets to do nothing but play and go joy riding without a license.  We all know what happened then.

When Lizzie leaves this world or the throne, which ever comes first, she turns the ship over to Charles, God help them. 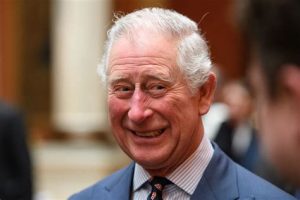 Now tell me, who gets married, has 2 kids and never gives up his girlfriend?  In my opinion Camilla looks like a guy with a blond wig, and Charles looks like Alfred E Newman.  My first thought was what does he see in her, but my second thought was that they deserve each other.  Charles still has a valet to dress him 5 times a day while Camilla tries to put on enough make up to look ½ as pretty as Diana.  Give it up Camilla.  It will never happen.

The firm had to deal with Prince Andrew who couldn’t keep it in his pants on Epstein’s play island, so his Royal Mom fired him from his royal duties. He has also lost his Royal Highness title, his security guards and his office in Buckingham Palace. Andy, you played, you paid, but still have your ex-wife to hang on to until you lose everything!

Last but not least, I don’t want to forget about the Meghan, Harry and Archie soap opera.  As I said at the beginning of this rant, I thought Harry and Meghan were the cutest couple in the royal family, but it turned out they were the most self-absorbed.  Harry acts like he’s the only kid who lost a mom, and Meghan wants power, money and title without following the strict rules of Royalty.

If you think you are part of a crazy family, thank God you are not in the firm.

I’d rather do this Myself