Off to Chicago – Part II

Chicago was only a short stopover to SubZero Wolf.  We had to get to Madison, the SubZero Headquarters,  for the Introduction of the new products presentation, so the best way was by bus.  My first inclination was to take pictures along the way to share on this blog.  I didn’t think all the farms and barns would look alike during the 150 mile trip, but they do. 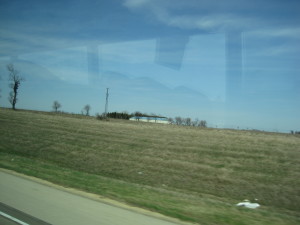 A Barn on a farm

When we arrived in Madison and settled into our hotel, we had a few hours before the dinner event where we would meet all the people coming in from different parts of the country for the presentation.  I spotted the Wisconsin State Capitol building which was about 4 blocks from the hotel.  Perfect! 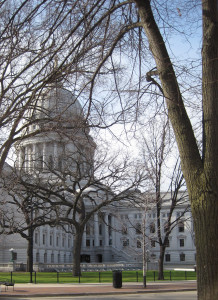 The  capitol building was completed in 1917 at a cost of $7.25M and resembles the nation’s capitol in Washington, D.C. standing only 3 feet, 1/2″ shorter, but is the tallest building in Madison. 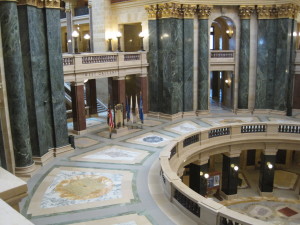 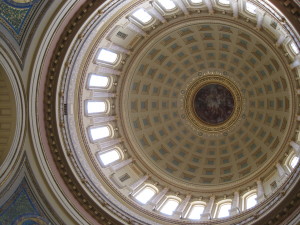 Three observation decks encircle the outer dome.  George B Post & Sons of New York, were the architects on the Capitol Building. 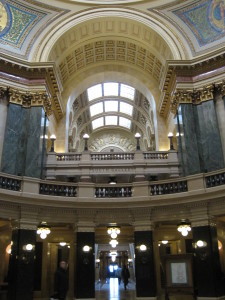 The Capitol Building houses both chambers of the Wisconsin legislature along with the Wisconsin Supreme Court and the Office of the Governor. 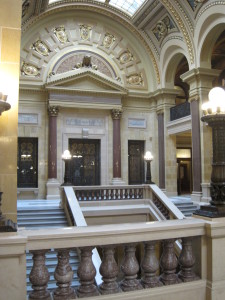 Renovation of the building was started in 1988 with the purpose of converting the Capitol into a modern working building, while restoring and preserving its original 1917 appearance. 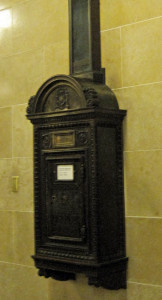 Hope you enjoyed learning about the history of the Capitol building.

The final part of this blog, to be posted next week, will be all about the SubZero Wolf Training Center and Presentation.

Personalize with Color in the Kitchen

Your Customer IS Your Business!