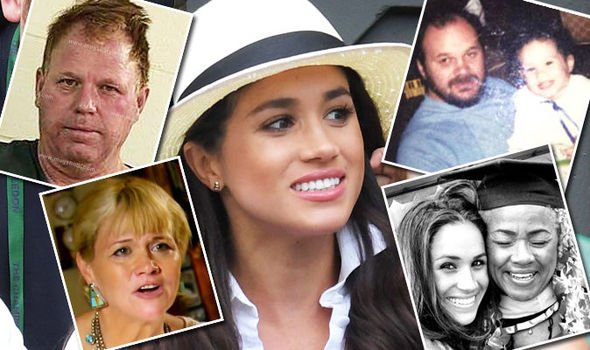 Last week I shared a few of my thoughts about the most recent Royal Wedding –specifically the bride’s family.  I really didn’t have to dig too deep to find out that this is definitely a crazy, dysfunctional group.  Of course, who doesn’t have a few relatives lacking normalcy, but in Megan Markle’s immediate family, insanity seems to run rampant. Good decision, Meg, not to invite them, but enough on that subject.

Thanks to the paparazzi, the gossip rags and all the other media, both British and American, who covered this big event, I learned more about the rules of the “Firm” than I really cared to.

I never realized that Harry had to get his granny’s written permission to marry Megan. Due to the Royal Marriages Act 1772, the monarch (in this case, Granny Liz), has the right to veto the marriage of a member of his or her family and is required to give formal consent to any family marriages in order to guard against those that could “diminish the status of the royal house.”  Excuse me, but Prince Charles certainly didn’t play by the rules of being the faithfull husband and will still end up becoming King and having his mistress, now wife, his queen, without a capitol Q!

Harry had to ask permission to keep his beard and wear his military uniform to his wedding.  A little controlling, right?  Well, this is nothing compared to the other silliness that has to be followed if you want to be part of this elite family.

The rules of etiquette go on and on, some making sense and some totally off the wall. In my opinion they should lose the curtsy but dressing properly and for the occasion makes good sense.   Those who wish they were royals, Kim Kardashian this is for you, and dress more classy, less trashy!

When the royal family is part of a procession, they enter and are seated in the order of precedence, which is essentially the order of who’s next in line to the throne.  Poor Prince Phillip, the Queen’s husband, has been #2 his whole life never to be #1, e-v-e-r.

The royals are not allowed to play Monopoly at home because it gets too vicious.  How the heck did they fight in the wars?

In today’s world where protesting has become an occupation, I can’t understand why the royal contemporaries still follow the rules established hundreds of years ago.

Oh, wait!  It’s all about the money.  If I was worth $40 million, could travel free, not pay for my staff or my wardrobe, you bet I would be curtseying all over the place.

Black Friday not so Black