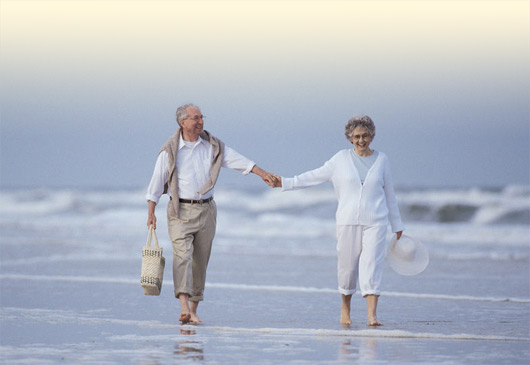 A new survey of the oldest baby boomers–people born in 1946–finds this group even more likely than they were five years ago to keep living where they are rather than move as part of retirement.

The poll in late 2012 of 1,003 of the so-called “oldest boomers,” including 447 who also were surveyed in 2007, found 82% aren’t planning any future moves.  That’s up from 75% in the 2007 survey, conducted at about the time the housing market collapsed.  Survey results have a margin of error of plus/minus 3.2 percentage points.

“Of the oldest boomers who did more or are planning a move, more than half (53%) chose to downsize into a smaller home,” said Amy Goyer, who wrote the report on behalf of MetLife’s Mature Market Institute.   “Just 16% plan to or have moved to an active adult community, significantly up from 9% in 2008. The oldest boomers have most likely raised their families, as moving (or planning) to a larger home is down to just 4% in 2012 from 12% in 2008.  Almost a quarter (23%) said they had plans or had moved to an ‘other’ situation in 2012 (down from 37% in 2008)—perhaps some of these families are living in multigenerational households.”

Later in her report, Goyer said the survey results point to the need for aging in place options, “including community infrastructure, home and community-based services, transportation, technology and smart home design/modification options that not only make it possible to remain at home throughout the aging process, but to also beautify and add value to the home and community for all ages.”

About 93% of these oldest boomers own their home, with an average value of $254,000.  Four out of 10 have paid off their mortgages, but 8% are upside-down, owing more on their loan than the home is worth, the survey found.  As for income, 58% said they’re taking in less than before retirement, but only 20% reported a decreased standard of living and 18% said their standard went up.  One possible reason why: One-third had received an inheritance, with the average value reported in 2012 reaching $110,000.

The new survey comes at a time in which these oldest boomers have become eligible for full Social Security benefits and are at what is considered to be the usual retirement age.  In fact, 52% of those surveyed have retired, but for the group as a whole, the average age at which the oldest boomers now working to plan to retire has risen to 71.2 in 2012 from 66.3 in 2007.